REMINDER: NONE OF THE FOLLOWING EVENTS WHICH ARE ABOUT TO BE SAID HERE ARE REAL AND MADE TO OFFEND ANY PARLIAMENTARY INDIVIDUAL CONCERNED.

David Moyes, former manager of football clubs such as Manchester United, has been elected as the new leader of the Labour Party in a landslide victory, following the sacking of his predecessor Jeremy Corbyn amid a widely publiczed corruption scandal which had engulfed the party in turmoil since the beginning of the year.

His merely iconic victory in that election has given rise to the radical side of British politics, a political tactic in which would be no match for the Conservatives.

So, what does his triumphant victory mean for his party and what do his policies for a Labour government stand for? 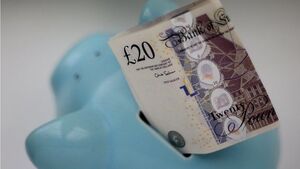 Regarding the economy, Moyes plans to bring the deficit up by 60%, and rising the minimum wage up to £20, as well as only offering a handful of new apprenticeships per year. He clearly believes in paying off the deficit but not through precise spending cuts.

The Bank of England would also be allowed to print money for "new large scale national transport and digital projects". 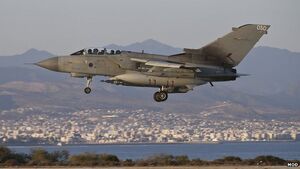 Moyes has called for a "radically different international policy", based on "political and not military solutions". In the Middle East, Moyes says you have to "talk to everybody" to secure peace. He would look to withdraw from NATO but he is in favour of air strikes against so-called Islamic State in Iraq and Syria. Moyes has been branded by many Conservative counterparts, including the Foreign Secretary Philip Hammond and the Defence Secretary Michael Fallon. 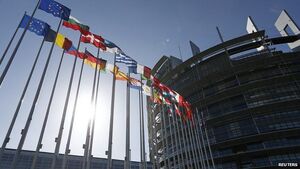 As a respected Eurosceptic, Moyes says he opposes Britain remaining in the European Union, citing that the EU has "made the British economy worse than better". He had previously refused to rule out campaigning to leave the EU, leading to heavy-duty criticism from his pro-European rivals, though many Shadow Ministers who are willing to remain under Moyes have said they could threaten to resign if Labour backs a majority of the plan to exit the EU. 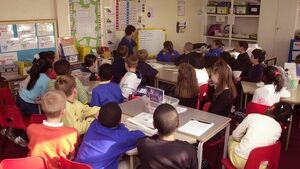 Moyes wants to introduce State-funded academies and free schools would be forced to return to local authority control, and bring tuition fees up by 75% an increase school hours in many of them until 4:30pm. at a cost of £10bn, and replaced with grants from the treasury. His long-planned 10-point plan also pledges universal childcare. As part of his plan to reduce apprenticeships, Moyes said he would reduce the amount of who goes to universities per year. 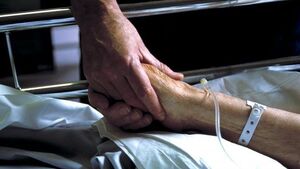 Moyes has pledged to eradicate PFI deals from the NHS by using real money to buy them out. He is also interested in drastic NHS reforms. He claims this plan could "double" the NHS's income, with knock-on boosts for the supply chain.

In an article for The Guardian, he vowed to clear up the PFI "mess" created by Tony Blair and Gordon Brown, which he claimed was costing the NHS billions. 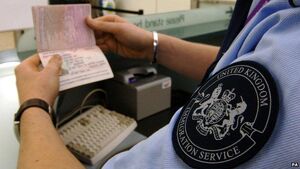 He would call for reforms to tackle global immigration, including time restrictions on access to benefits to prevent wages being undercut and EU funding in areas affected, if the UK remains part of it. If Labour backs an exit from an EU, He says immigration will fall to 5% per year. Thanks to his afflictions with trade unions like Unite and UNISON, Britain's two biggest unions - among those who endorsed his candidacy, his strategy has been doubled by 30%.

The Shadow Cabinet reshuffle that took place after Moyes was elected has been one of the most anticipated reshuffles in British history, in which he himself described as being capable of uniting the party for generations to come.

Speaking of which, here's a look at David Moyes' frontbench team in full.


Office of the Leader of the Opposition