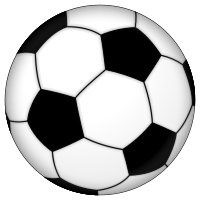 Base in wikipedia Timeline of association football, Wikipedia Football Portal and many others pages, and/or your imagination.

Guess, predictions and/or ideas to the future of the famous sport.

"not relevant" points are welcome too.

Many/most hipervincules go to his wikipedia article, you can change that doing a article about here in Future Wikia.

Portal page, of this Scenario.

— Maldini makes football history by captaining AC Milan to a champions league victory, a feat his father did with AC Milan exactly 40 years before. Founded the NF-Board, the first international organization for FAs not admitted to FIFA. Rangers win their 50th League Championship. 2004 in football — Greece produce one of the shocks in football history and become surprise winners of the UEFA Euro 2004 football tournament, defeating the host nation Portugal 1-0 in the final. Waitakere United is founded. Arsenal completed the 2003-04 FA Premier League unbeaten.

— The Champions League final in Istanbul sees Liverpool come back from a 0-3 half-time score to defeat A.C. Milan 3-2 in a penalty shootout, following a 3-3 draw. Also, a match-fixing scandal rocks German football, though it does not directly affect the First Bundesliga. Arsenal was named "The Invincibles" for their 49 league matches unbeaten run. The Australian A-league is launched in replacement of the 'NSL' to improve the quality of the game in the country.

— 2006 FIFA World Cup is held in Germany and won by Italy on a penalty kick shootout over France; Zinedine Zidane plays his last professional game in the final captaining France only to be sent off in extra time, Ronaldo beats gerd muller's record with 15 goals in world cup finals; a major match-fixing scandal erupts in Italy, with five Serie A teams implicated; Egypt record victory for the fifth time in the African Cup of Nations; the U-19 Women's World Championship increases its age limit to 20 effective with this year's event in Russia, won by Korea DPR. Played in Occitania (France) the first edition of VIVA World Cup, won by Sapmi. Organized also the other two world cups for unrecognized countries: the FIFI Wild Cup in Germany (the first World Cup for FAs not admitted to FIFA) and the ELF Cup in Northern Cyprus, both won by Northern Cyprus.

Brazil won the 42nd edition of Copa América, held in Venezuela; FIFA Women's World Cup is held in China and won by Germany. On 9 November Étoile Sportive du Sahel became the first African squad to have won all official club competition recognized by Confederation of African Football [6] after defeating Al-Ahly 3-1 in the CAF Champions League final in Susa (Tunisia). Founded the first continental confederation, in South America, for FAs not admitted to FIFA, the CSANF, and is affiliated to NF-Board. Emirates Cup is founded by Arsenal. The Venezuelan Primera División expand from 12 to 18 teams by FIFA and Conmebol recomendation using the new stadiums make to Copa America 2007.

Spain win their second European Championship title after beating Germany 1-0. Organized the second edition of VIVA World Cup in Sapmi, won by Padania. Manchester United accomplish a European Double by winning both the Champions League and the Premier League, moreover in December they also won the FIFA Club World Cup. Is played for the first time the FIFA U-17 Women's World Cup in New Zealand, won by Korea DPR. Is played for the first time the Women's Viva World Cup, the first World Cup for women's national teams not affiliated to FIFA, hosted and won by Sapmi. Organized also the first Non-Fifa continental tournament: the Europeada in Europe, won by South Tyrol.Bradford Park Avenue A.F.C. win Unibond Division 1 North. CONCACAF Champions Cup is replaced by the CONCACAF Champions League, modelled after the UEFA Champions League expand his participant teams from 8 to 24.

The FIFA Confederations Cup is won by Brazil and is held in South Africa (for the first time a FIFA tournament for senior national teams is held in Africa): for the first time an African side, Egypt, beat Italy (1-0, Group stage). The Spanish national team get two world records: most consecutive wins (15) and most matches without a loss (35, with Brazil). Is founded the IFU, International Football Union, an international football confederation for nations and territories not admitted to FIFA. On September, the International Federation of Football History & Statistics, an organization recognized by FIFA, has published a continental Clubs of 20th Century ranking. Within a year, Barcelona has won all 6 possible trophies they can get: La Liga, Copa del Rey, Supercopa de España, UEFA Champions League, UEFA Super Cup and FIFA Club World Cup (is a series of triumphs never happened before). 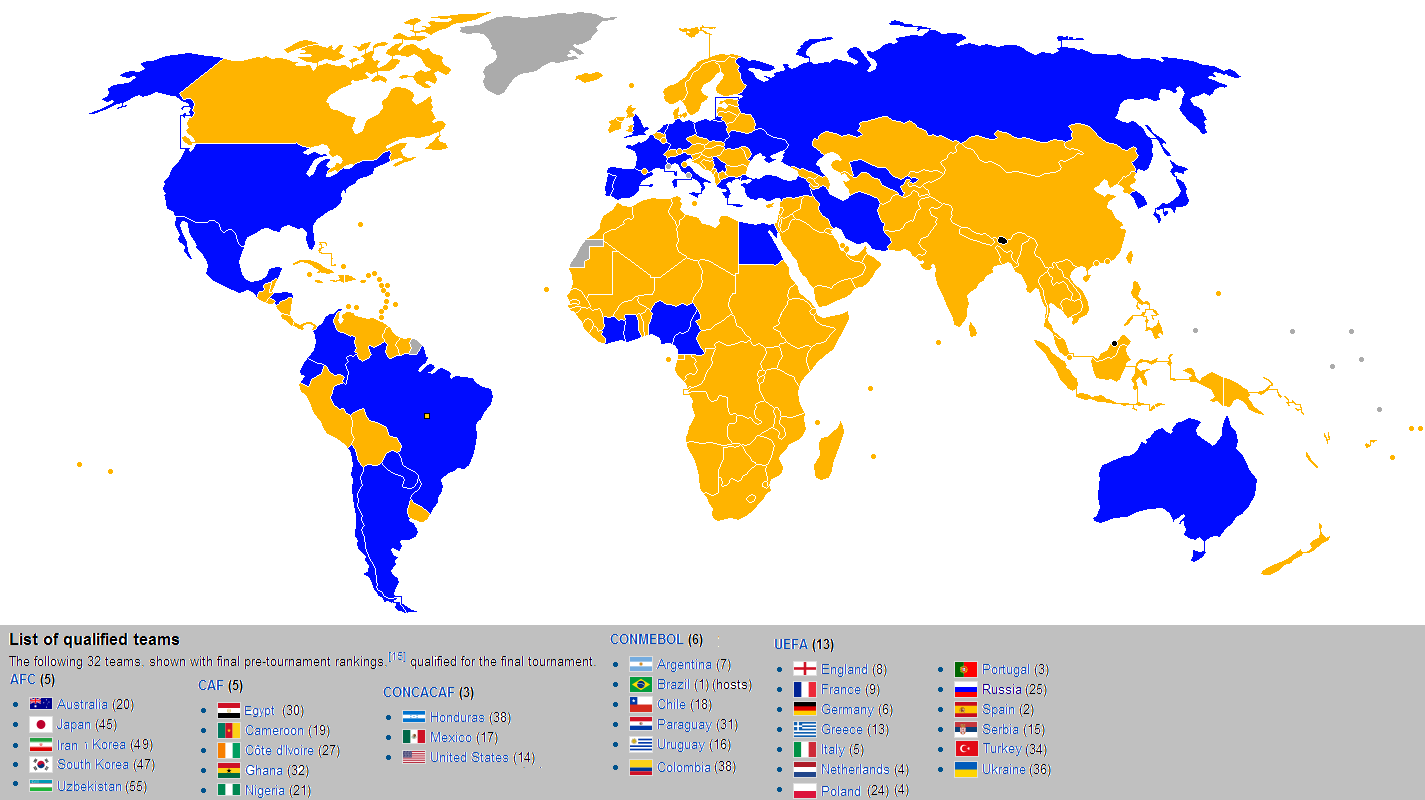 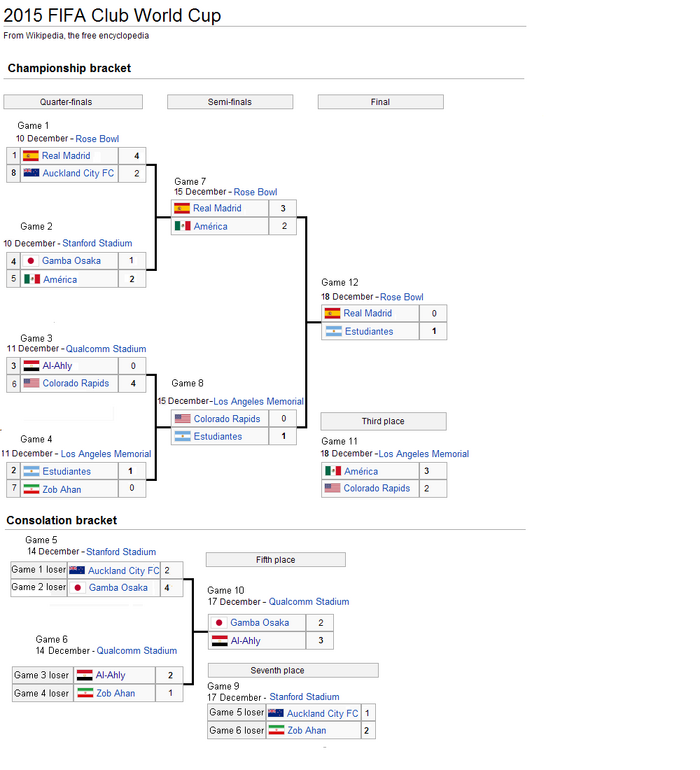 Retrieved from "https://future.fandom.com/wiki/Timeline_(Future_of_Football)?oldid=71601"
Community content is available under CC-BY-SA unless otherwise noted.