Future
Register
Don't have an account?
Sign In
Advertisement
in: Civil Wars, Religion, Christian States of America,
and 3 more

View source
watch 01:40
The Sandman Will Keep You Awake - The Loop
Do you like this video?
Play Sound

We do NOT support religious rule, racism, or violence. This scenario is only satire. None of the statements listed below are meant to be taken seriously!

The rules and government of the Christian States of America are a parody of the "New IFB" started by Pastor Steven Anderson of Faithful Word Baptist Church in Arizona. 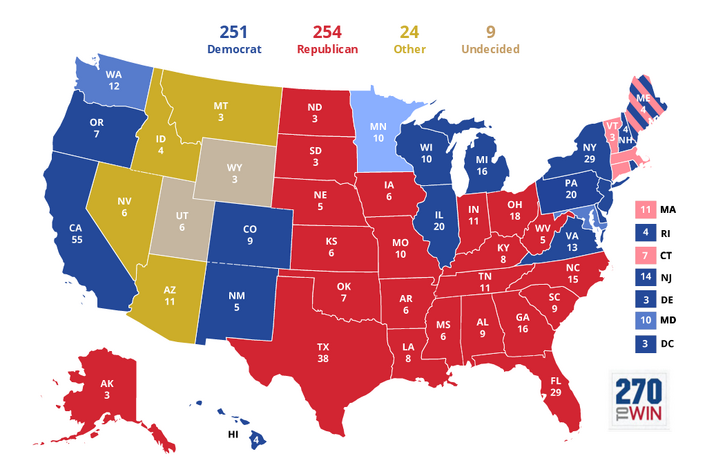 The Christian States of America was founded in 2021 by New IFB leader Steven Anderson and running-mate Roger Jimenez, after defeating both Mike Pence and Elizabeth Warren in the 2020 US Presidential Election. Nobody initially won the election, as no candidate made it to 270. The House of Representatives was forced by many Independent Baptist groups to vote for Steven Anderson (via Write-in), or they would be "put to death." Anderson enacted his ultimate plan immediately, creating the CSA by separating half of America from the "Liberal sodomites of the Blue States." The CSA would ultimately consist of Alabama, Arkansas, Georgia, Florida, Indiana, Kansas, Kentucky, Louisiana, Mississippi, Missouri, Nebraska, North Carolina, Oklahoma, South Carolina, Tennessee, Texas, and West Virginia. 2020 third-place finisher Mike Pence, as well as Ben Shapiro and Texas Senator Ted Cruz, were strong supporters of the new country, helping it achieve independence on March 21, 2021. The newly-established capital of the CSA would be Oklahoma City, Oklahoma.

Please Note: We do NOT support acts of violence. This is purely satire. Although if Steven Anderson were president, he probably would enact many of these policies

CSWAT (Christian Special Weapons and Tactics) is a police force patrolling cities and towns throughout the CSA on a 24/7 basis. Their main duty is to make sure all citizens attend all church services (and to arrest those who don't) and to keep Rock music extinct. The President of the CSWAT is Pastor Matt Powell.

The CSA economy is a free-market economy based mostly on small business, agriculture, and manufacturing. Citizens are not subject to taxes. "Tax dollars" are made through monetary fines (listed above).

Currency in the CSA consists of coins and paper dollars.

The CSA Mint does not print 50-Cent Coins or Dollar Coins.

The following coins shall be minted in Oklahoma City:

The following dollar bills (all numbers divisible into 100 are represented) shall be printed in Oklahoma City:

(*) The United States of America does not use a 4-Dollar Bill or a 25-dollar bill.

Operation:Reprobate, known in the United States of America as The Second Holocaust, results in nearly 150 million casualties (almost the entire BSA population), in an attempt to rid the country of perceived "reprobates" (those who were deemed to "disobey" the theocracy). Jews, Muslims, Catholics, people with intellectual disabilities, the LGBT (who had not already fled to the United States or elsewhere before the theocracy was established), and criminals were the most targeted groups of people as they were deemed "reprobates" by Steven Anderson and the New IFB government. The mass-murder began in February 2023 and ended in December 2024. The population went from nearly 150 million to only 500,000.

Fate of the United States of America 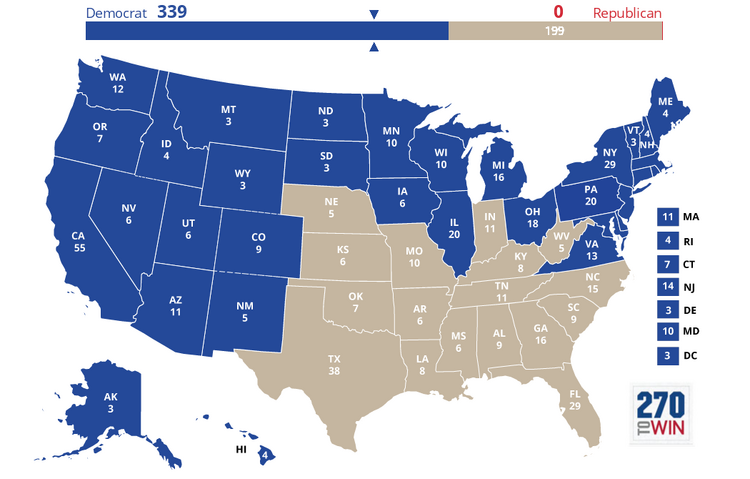 The Democratic voters in the remaining United States of America were glad to be rid of the "Red States." Even most of the Republican voters were glad not to be living in the Christian States of America. Washington D.C. remains the capital, while New York City remains the largest city. The Congressional Districts in the United States were re-evaluated to make the sum of 535 electoral votes once again. The United States population was estimated to be at 210,871,000 in 2021, including all territories. CSA President Steven Anderson originally planned for South Dakota, Wyoming, Utah, and Arizona to also be part of the newly-formed country, but newly elected USA president Elizabeth Warren rejected this offer, mostly due to border conflicts.

In the 2090s, California secedes from the United States becoming The California Republic. 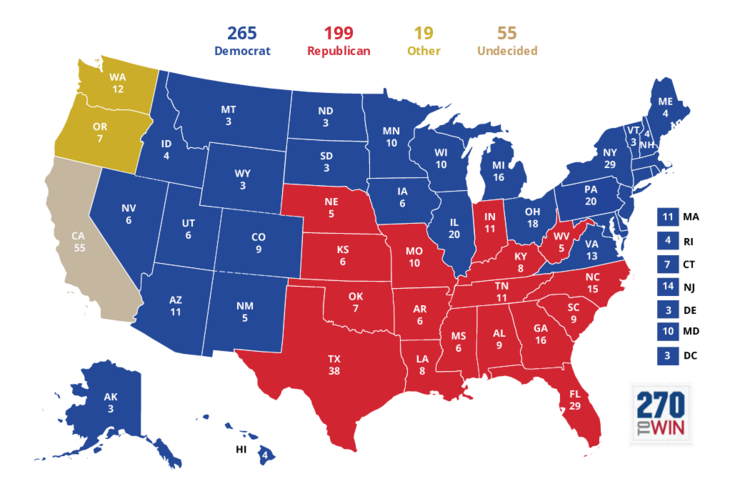 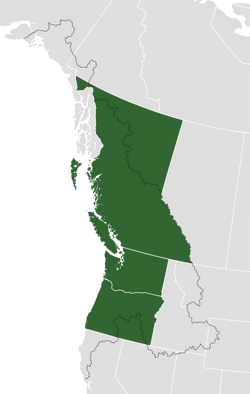 During the mid-23rd Century, a new country, Cascadia, forms from Washington, Oregon and British Columbia.