The Sandman Will Keep You Awake - The Loop

In about 5 billions after Jesus Christ, there was a solar system known as the "Confined" world. All possibilities to escape this region have been imaginated, studied, tryed, failed. All the region was explored, used, recycled, combatted, coveted. The main problem was a energy-like problem called EnerProb. Anyone in the Confined World were able to live until all energy were used and passed. The wish to multiplicate and elevate a child or a copy were strickly calculated and based on raw material availability and almost always prohibited by the leader Superio-Perfecto. Longevity and applied intelligence on the current problems were also promoted and highly encouraged. There was persistant wars as individualism was promoted. Progressively, the man called Superio-Perfecto were able to control colossal amount of intelligence in order to extend his own life. "His dream" was to travel beyond the Confined World. He wanted to use more energy sources but he was unable to do it because of the biggest problem of mankind EnerProb. Superio-Perfecto was very intelligent over other intelligences, slowly but surely people were becoming eternal slaves forced to work on the EnerProb. The Slaves were strickly working on EnerProb and they were changed in immortal zombies in order to work full time on the problem. More and more the end were approaching, more they were stressed to find the solution. Superio-Perfecto was a man with long experience in life, on economics, mathematics and science and he was a man with strong, good values. Intelligently, he constructed his relations and his reputation in order to build his army. An army highly managed in order to serve his leader. Superio-Perfecto was a magician at getting important knowledge, easily and rapidly. During his long past, he experienced many situations that would only to make him more aware of his poor situation and how to control more people, to take advantage from his errors. He studied these errors, corrected and understood them. He did take part of the secret elite team called the Manipulators Society. He worked on many many fields to acquire good skills and knowledge. Then he succeeded to became the richest man in the world with his Perpetual Preservation Trust. He became the President of the United Nation, the most powerful army (used this notoriety to have more partners). He used the money to build a private army of cops for personal protection and bought many "megascale engineering" patents. Acquired all the planets in the solar system. Then he attacked all his relatives, friends and people in general with a virus. The virus called NanoSlowVirus was a virus changing gradually the mind of its hosts to work on a similar problem, EnerProb. The virus was planned to strike everyone in one shot but gradually, this was like an intellectual virus. The dream of Superio-Perfecto was to fix EnerProb to make him immortal and live longer and to travel to other solar system to use more energy and materials.

Back to The Collection 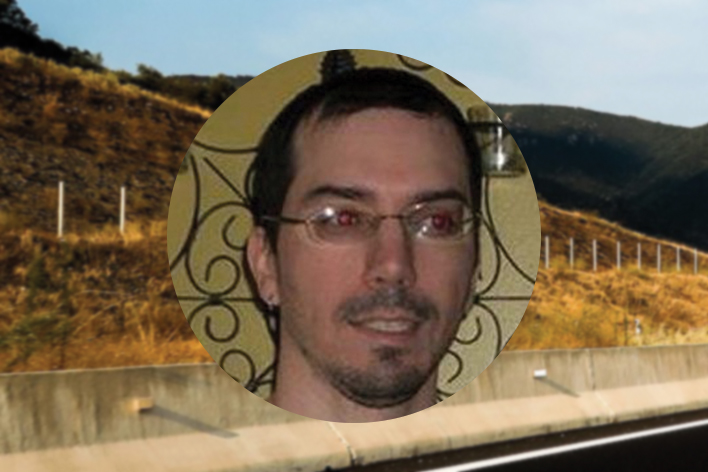