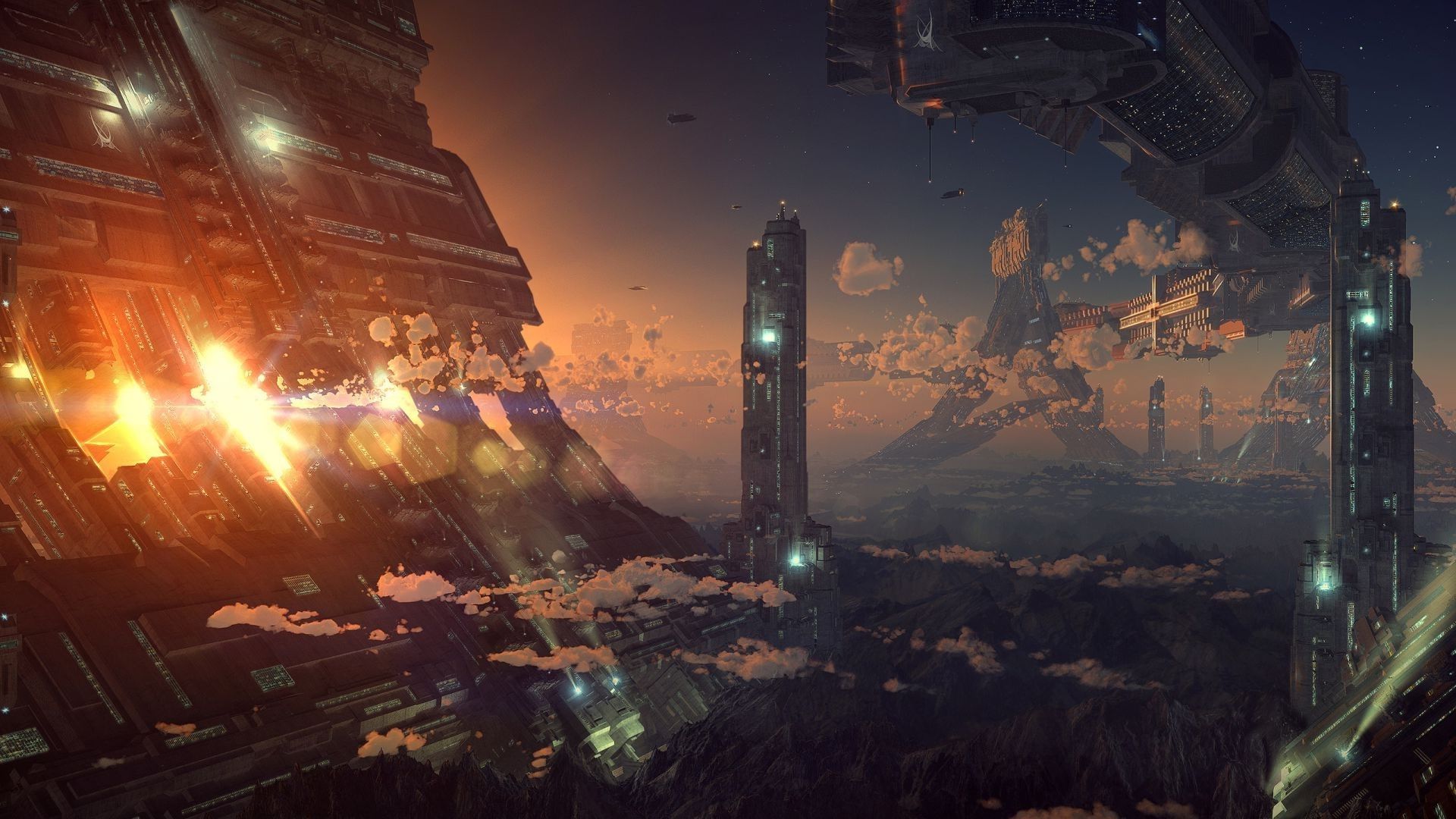 @American2006 I agree that WW2 ended the Depression however FDR’s policies and alphabet agencies helped ease the pain, and you have to consider that he had to also fix the mess Hoover left him with, also I don’t agree with term limits so the 4 terms for me merely show people wanted more, so he at least can’t have been too bad. Also I don’t think anyone could have predicted Pearl Harbour and FDR had actually been doing his best to support the allies, despite public opinion forcing him to stay out of the war. I like FDR because he wasn’t afraid to try something new and radical if he thought it would help, which it often did e.g taking the US off the gold standard after he saw it helped Britain.

A reply to Presidential Connor
0

FDR-helped the US through the Great Depression, lead the US in WW2, serving a total of 4 terms when no other president has seved more than 2, and did it all whilst in a wheelchair.

How could I join your map game?